15 years ago this week 32 year old Rick Mills joined our firm.  Starting out as an Accounts Junior he has since become Accounts Manager for Pearson Solicitors and Financial Advisers based at our Oldham office, responsible for three members of staff.

AAT qualified, Rick grew up in Oldham and moved to Littleborough a couple of years ago, gaining his qualifications through work. Today Rick supports the company with budgeting and forecasting of accounts enabling the firm to be as successful as it is.  At the end of March Pearson Solicitors and Financial Advisers announced it had increased turnover for the seventh successive year to an all-time high of over £4.3m, a 6% increase on the previous year’s figure.

During the pandemic Rick has played a pivotal role in the firm, creating more financial reports enabling the business to quickly respond to matters and provide effective remedies.  He’s also been providing forecast reports for how the current climate will affect the firm later in the year.

For someone so young at the time, Rick’s accounting knowledge soon impressed his line manager. Joining a heavily female dominated team Rick was seen as a breath of fresh adding a new dynamic to the department!  Under careful supervision of the Accounts Manager at the time Rick developed into a top class Legal Cashier. A year or so later an opportunity arose for Rick to step up and prove to himself that he could do the Accounts Manager role.

“Rick stepped into the Accounts Manager role with no handover or training, explains Joanne Ormston, Partner and Practice Manager for Pearson, “It was at this point that I started to work more closely with Rick.  I soon realised how capable he was and the decision to appoint him into this role on a permanent basis was an easy one!”

Pearson Solicitors and Financial Advisers has grown extensively over the last few years, now employing over 70 staff with teams over three sites, Oldham, Tameside and North Manchester ( just off the M60).  Rick has moved the company into a more cash and paper-free workplace, introducing paperless accounts and more recently electronic billing.  He also plays an important part of the Executive Board assisting the business in making decisions both on a day to day basis and on strategic projects.

Congratulating Rick on his performance Joanne says, “Rick has embraced the role and developed the systems to keep up with the changing demands of the industry.  He has trained numerous members of staff since then who have all either left for promotion at other firms or are still with us continuing to develop.  He’s also created new accounting policies and provide firm wide training on this too. Well Done Rick! – your contribution is invaluable and we hope to be your recognising your 30 year anniversary with us in the future!” 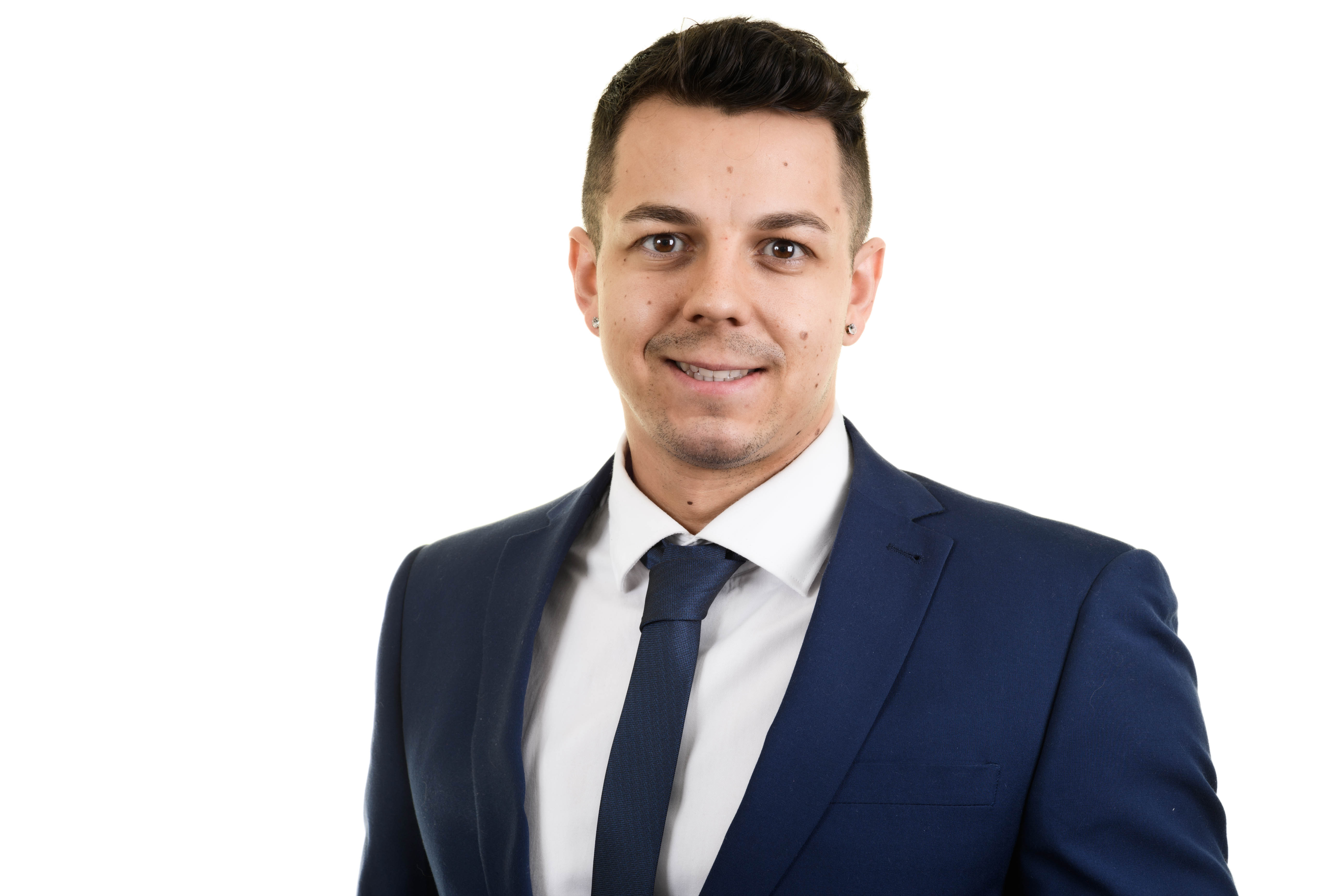