Assembly Focuses on Transport as Society Opens Up

Transport was the main topic of debate at the Chamber’s online Summer Assembly on Friday as the country ponders what commuting, holiday travel and deliveries will look like after we reach the last stage of the roadmap out of lockdown.

Following initial updates on Covid regulations and the Mayoral election from Chris Fletcher, Policy, Campaigns and Communications Director at the Chamber, and an overview of the results of the latest Quarterly Economic Survey from Subrahmaniam Krishnan-Harihara, Head of Research, the event focused on transport issues.

Louise Collins of Transport Focus explained how people felt about using public transport and the concerns they had about social distancing on buses and trains, particularly as more people looked to start working from the office again.

Initial feedback and sentiment from businesses at the Assembly was that the re-opening up process was felt to be being rushed through at a time when increasing infection numbers could cause real issues for public health and the very early economic recovery.

Adam Jupp, Communications Director at Manchester Airport, outlined how the pandemic had affected the airport and highlighted the fact that the travel sector had not received any financial support from the Government.

Mark Curry and Richard Weston of Mantra Learning talked about the HGV driver shortage in the UK. They explained that the drop in the number of drivers  - estimated at over 100,000 - was caused by a range of factors, including a huge drop on driver tests because of Covid, drivers from Eastern Europe who normally filled the gap leaving the UK and negative perceptions about the job which put off young people from considering it as a career. A six point solution was put to Assembly who agreed on its content. Further work will be done on this issue by the Chamber to ensure that this issue doesn’t cause further challenges to businesses and the recovery from the pandemic.

Chris Fletcher also gave an update on the Clean Air Zone, which will see significant charges being levied on non-compliant commercial vehicles but will not affect private vehicles.

Kieran Barnes of Manchester City Council then talked about the council’s Community of Identity Report, which gives a ‘picture of communities’ lives’ in Greater Manchester and asked for support with the production of a refreshed report.

After the presentations, the meeting split into breakout groups to discuss the topic of innovation.

You can view a recording of the Assembly meeting here. 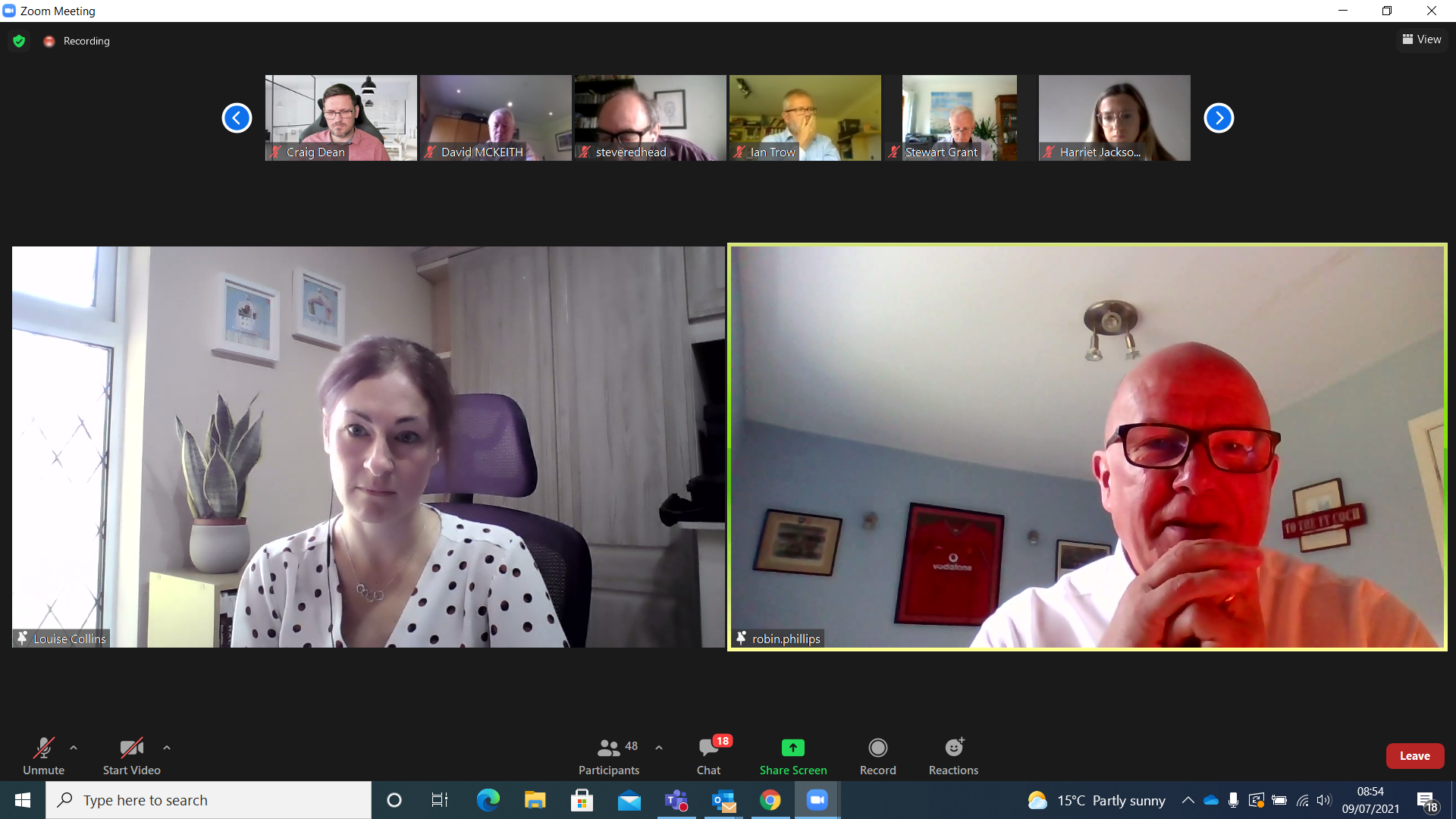