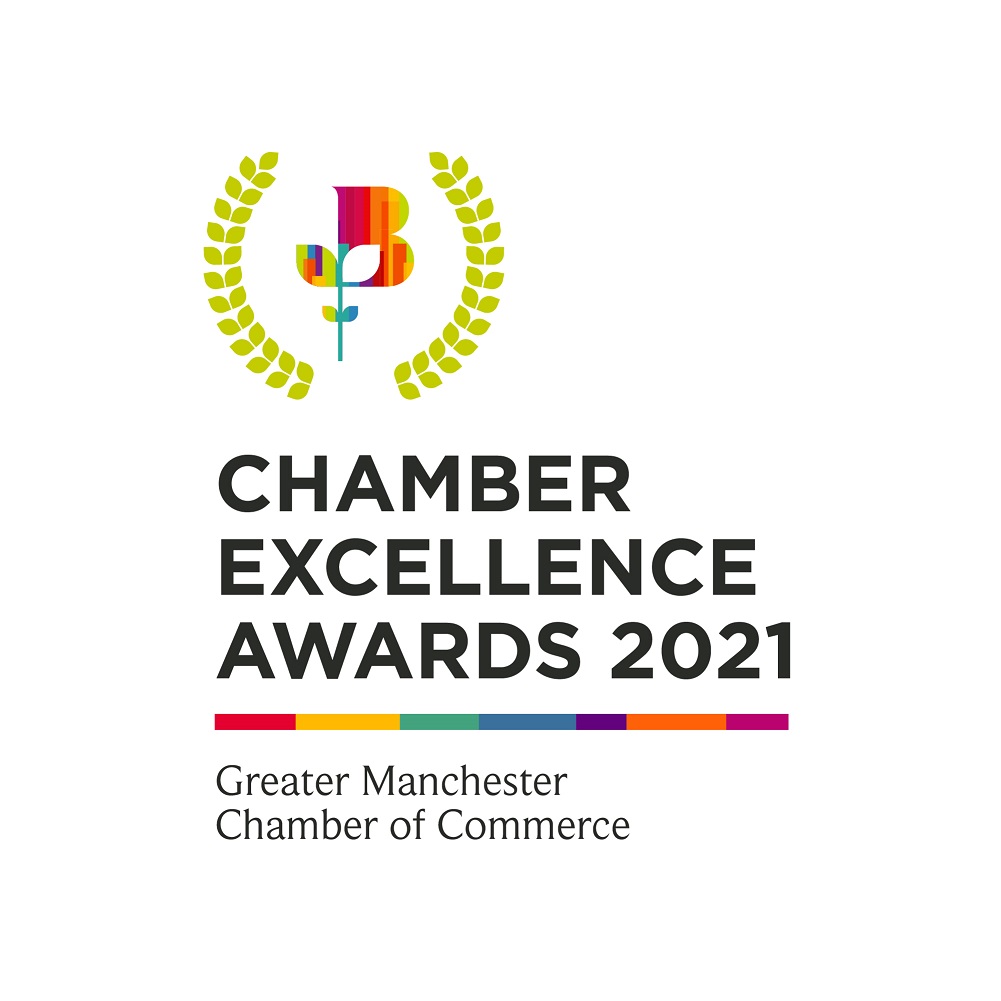 Greater Manchester Chamber of Commerce has revealed the winners of the inaugural GMCC Excellence Awards.

The awards, which were headline sponsored by Biffa, were launched to recognise the contribution and success of Chamber members across all ten boroughs of Greater Manchester.

The awards were presented at an Awards Celebration at the Chamber’s offices in city centre Manchester.

Danny Williams, Managing Director of Next Level Consultancy and Manchester President of the Chamber, who was one of the judges, said: “It was a pleasure to be involved and to be judging the category of Diversity and Inclusion.

“One of the things that particularly stood out about the winner of this category for me is that this is an organisation of business leaders that recognised and have no doubt faced challenges throughout their own careers along the way and came together to enable change that is tangible and impactful.

“They do this in addition to running their own successful businesses with passion and determination to see long lasting change for the future.”

The following nominees for the British Chambers of Commerce Awards were also announced at the event, giving them the chance to be recognised at a national level:

Biffa was the headline sponsor of the GMCC Excellence Awards. Individual awards were sponsored by Augere, Global Auctioneers, Be.EV Avoira and HR Dept.