Chamber Assembly Discusses the Way Ahead

With more of Greater Manchester’s economy now opening up, the Chamber’s Spring Assembly focused on future ways of working.

Chamber President Robin Phillips opened Friday’s online meeting by saying he felt there was a much greater sense of optimism compared with 12 months ago. He added that the Chamber had been looking at the way it works and how the Assembly could strengthen its input into the Chamber’s policy and campaign work.

He said the Assembly would be focusing on how to:

Subrahmaniam Krishnan-Harihara, Head of Research at Greater Manchester Chamber, followed this by giving an overview of the results of Q1 of the Chamber’s Quarterly Economic Survey (QES). He explained that we were seeing the ‘roots of recovery’ with a rise in the GM Index due to an increase in domestic demand and business confidence. He added that intentions on capital investment and investment in training were more positive but warned that international demand was still lagging behind. You can read more about the QES results here.

In his policy update, Chris Fletcher, the Chamber’s Policy, Campaigns and Communications Director, said Brexit continued to be a major issue for businesses with the Chamber still receiving quite basic enquiries about the new trading rules. He added that Rules of Origin and VAT Triangulation were both having an impact on the ability of businesses to trade. While some government help, such as HMRC-funded training, is available, he said more was needed.

Chris also talked about the bus franchising announcement for Greater Manchester, which will see the franchise model in place by 2025 and explained that Greater Manchester was also aiming to gain control of local rail commuter services.

For the last part of the meeting, the audience split up into break-out groups where they discussed issues including digital and physical infrastructure and innovation and connectivity.

The next Assembly meeting will be held on 9th July.

Any member interested in the Assembly and its campaign work in addressing the issues affecting business can contact Chris Fletcher at chris.fletcher@gmchamber.co.uk. 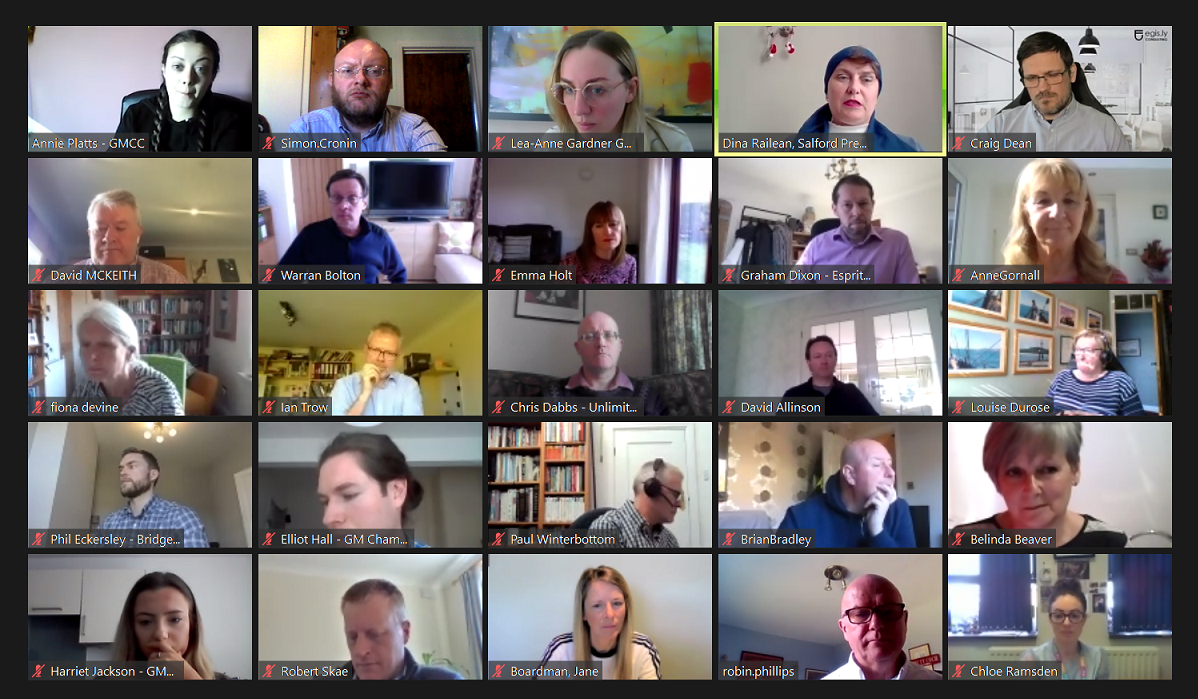