The government announced today that Northern will be stripped of its franchise and placed in public ownership.

Commenting on Northern losing its franchise, Chris Fletcher, Policy, Campaigns and Communications Director at Greater Manchester Chamber of Commerce, said: “The news that the Northern franchise has been taken back under government control probably comes as no surprise to anyone that has struggled with their services over the last few years. The news will be welcomed by many, however it may take some time before any tangible improvements are seen. Whilst Northern could have and should have done a whole lot better there is little doubt that the poor state of the existing infrastructure played a huge part in the poor levels of service and delays.

“If government is serious about its ambitions for the north it must also commit to the infrastructure investment around the Piccadilly and Oxford Road pinchpoint – the Castlefield Corridor – plans for which have been sat on a desk in DfT for 5 years awaiting approval. This stretch of track creates chaos with timetables and services and it needs sorting. The PM must also now commit in full to HS2 and NPR.

“Locally and nationally rail offers huge solutions to unlocking economic growth and benefits, but government has to commit to it followed up by action to get it done.” 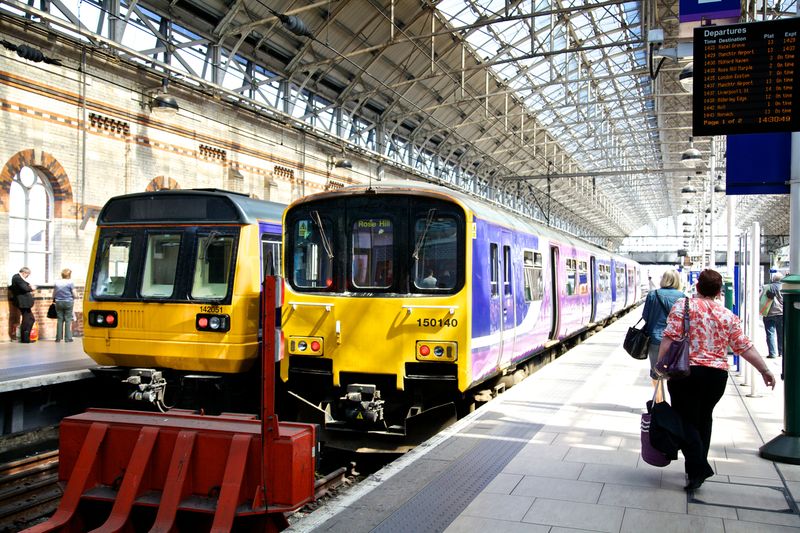