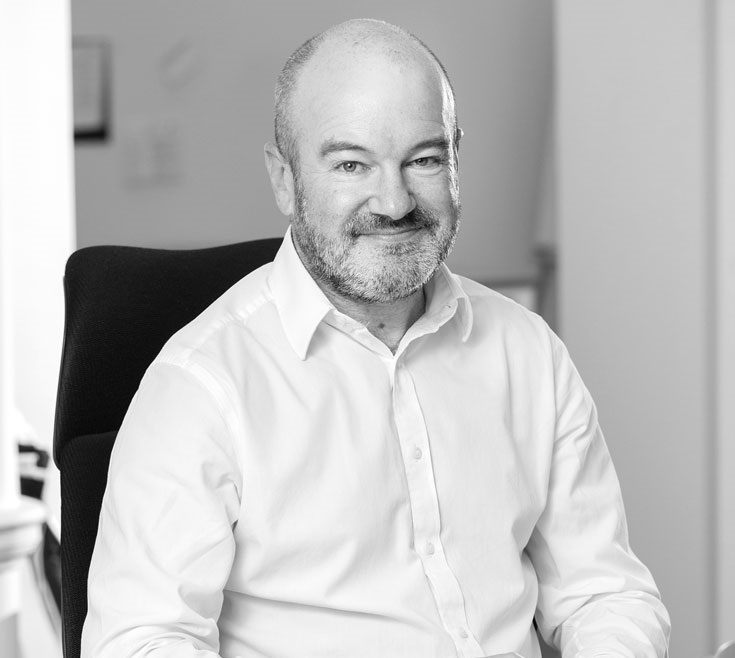 Greater Manchester Chamber has responded to the government’s Integrated Rail Plan. The plan confirmed vital and significant new routes such as the eastern leg of HS2 to Leeds and Northern Powerhouse Rail from Leeds to Manchester via Bradford have either been scaled back, replaced by upgrades or completely scrapped, but also contained details of new high speed track announcements including a new line from Warrington via Manchester to the West Yorkshire border.

Chris Fletcher, Policy Director at the Chamber, said: “After such a prolonged and delayed build up we were really expecting a lot more from the Integrated Rail Plan around brand-new lines, investment and capacity where they are needed most, linking the major economic centres across the north and opening access to the Midlands and beyond.

“The original aim of previous schemes and strategies such as the Northern Powerhouse, was to add in vital extra rail capacity that would allow the unlocking of labour markets across the north to allow the easier movement of people to access a wider range of job opportunities. Extra capacity is also needed for freight, which could in turn help take more trucks off the roads. We were expecting news that would deliver this capacity and finally deliver a public transport system that works for everyone. This would have given a genuine boost to the economy and help deliver what, we think, government means by levelling up. It would have also made a significant impact on net-zero targets by allowing the removal of thousands of car journeys by giving people a genuine alternative where currently one does not exist.

“Instead, we have a patchwork quilt of upgrades that roughly costs the same, will mean greater disruption to existing users and will not deliver the capacity uplift that is needed. More trains on existing track can only result in a poorer service than at present. We have been down this route before following years of upgrades on the West Coast Mainline that went over budget, over timescale, created huge disruption for passengers and didn’t deliver the long-term improvements they needed to.

“Whilst the new high-speed lines are welcomed – they still fall way short of what is actually needed, what many were expecting and indeed the delivery of which we had been assured of by government. Upgrades are fine but will not deliver the step change we need or have needed for the past decade to unlock economic growth in the north and beyond.

“With the Levelling Up White Paper due in the next few weeks it will be intriguing to see how the watered-down rail plan will impact on the government’s much heralded strategy to level up the country. Off the evidence today there is now an even greater challenge to deliver this successfully and in effect government have made it harder for themselves to do this.”