Council leader to step down after 25 years

Sir Richard Leese, Leader of Manchester City Council, has announced that he is stepping down after 25 years in the role.

In a statement Councillor Leese said: “I have informed Manchester City Council’s Labour Group of my intention, after 25 years, to step down as Leader of the Council on December 1 this year.

“This is an entirely personal decision reflecting my personal priorities for the next few years. I want this to be my decision, it had to happen at some time and this is as good a time as any.

“My commitment to the city and the city region remains undiminished and I am confident that with a strong body of councillors determined to deliver the Our Manchester Strategy supported by an excellent political executive, a Strategic Management Team as good as it has ever been, thousands of great council workers, hundreds of enthusiastic partners and good potential candidates to take my place, the work will continue to enable Covid containment and recovery, and build a healthier, wealthier, happier, fairer and greener Manchester.

“It has been an enormous privilege to serve the people of Manchester over this period of time and my heartfelt thanks goes to the thousands of people who have worked with us over the last 25 years.”

"The calibre of leadership he has provided over all this time has delivered some remarkable achievements and international prominence for the city he clearly loves so much."

2002 – Manchester hosts the Commonwealth Games, at the time the largest multi-sports event ever hosted in the UK and the catalyst to the wider regeneration of East Manchester and unparalleled investment in sports and leisure facilities around the Etihad Campus.

2006 – Knighted for services to local government

Feb 2015 – Signatory to the Greater Manchester Health and Devolution Memorandum of Understanding outlining plans to integrate health and social care in GM and devolve the NHS budget to the region.

May 2017 – Appointed as Deputy Mayor of Greater Manchester 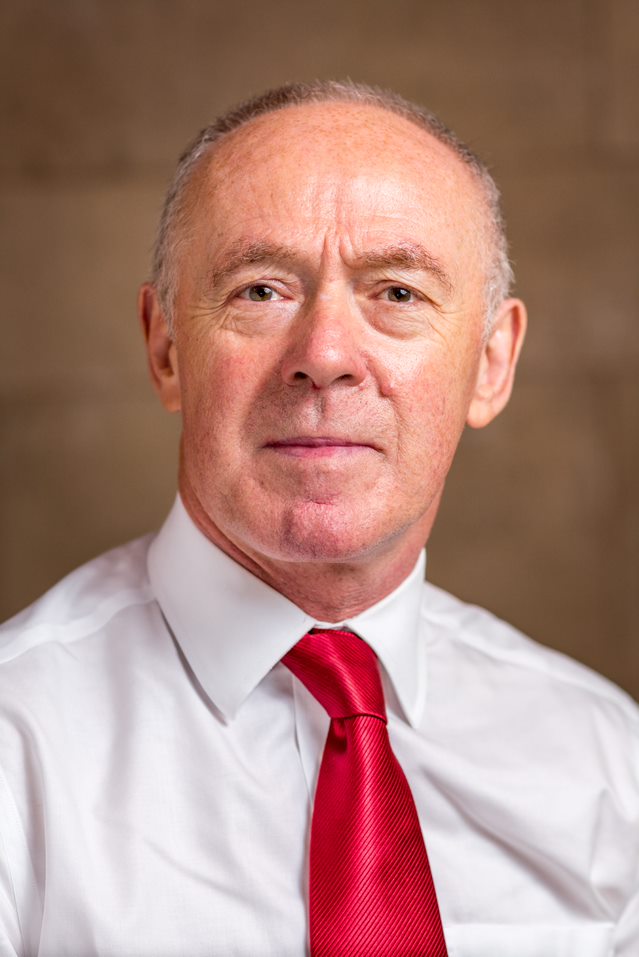