Commenting on the news that Greater Manchester will be in Tier 3 with effect from Friday 23rd October and no definite amount confirmed for business support Chris Fletcher, Policy Director at Greater Manchester Chamber of Commerce, said: “With the clock ticking down to the imposition of Tier 3 on Friday, there is still no confirmation of any extra financial support over and above the £22m that Greater Manchester is entitled to as part of a national deal to help fight Covid 19. It is becoming increasingly urgent that a package is agreed to help support GM businesses with the extra burdens of dealing with Tier 3 restrictions.

“For a substantial time following the announcement on Tuesday it appeared that all additional funding had been completely withdrawn by government a point seemingly reinforced by the Prime Minister during his press conference. However following the Health Secretary’s address to the House of Commons later in the evening it now appears that the offer from government of £60m is very much still ‘on the table’.

“This is less than the amount required but still offers the opportunity for further discussion and hopefully an agreement by both sides. There has been a concerted effort by everyone right across GM to make clear to government why extra funding was a necessary factor to support a move to Tier3. GM has been in Tier 2 type measures since July and our research shows there are increasing numbers of businesses struggling with dwindling cash reserves; the imminent ending of furlough and a huge drop off in sales. The funding support is crucial to offset further economic damage.

“The move into Tier 3 had an air of inevitability around it and now the decision has been made it is vital that people follow the rules.  The fact is that the virus must be brought under control however this will become increasingly challenging as the weeks progress if further funding isn’t brought forward and a more sensible and realistic approach is taken.” 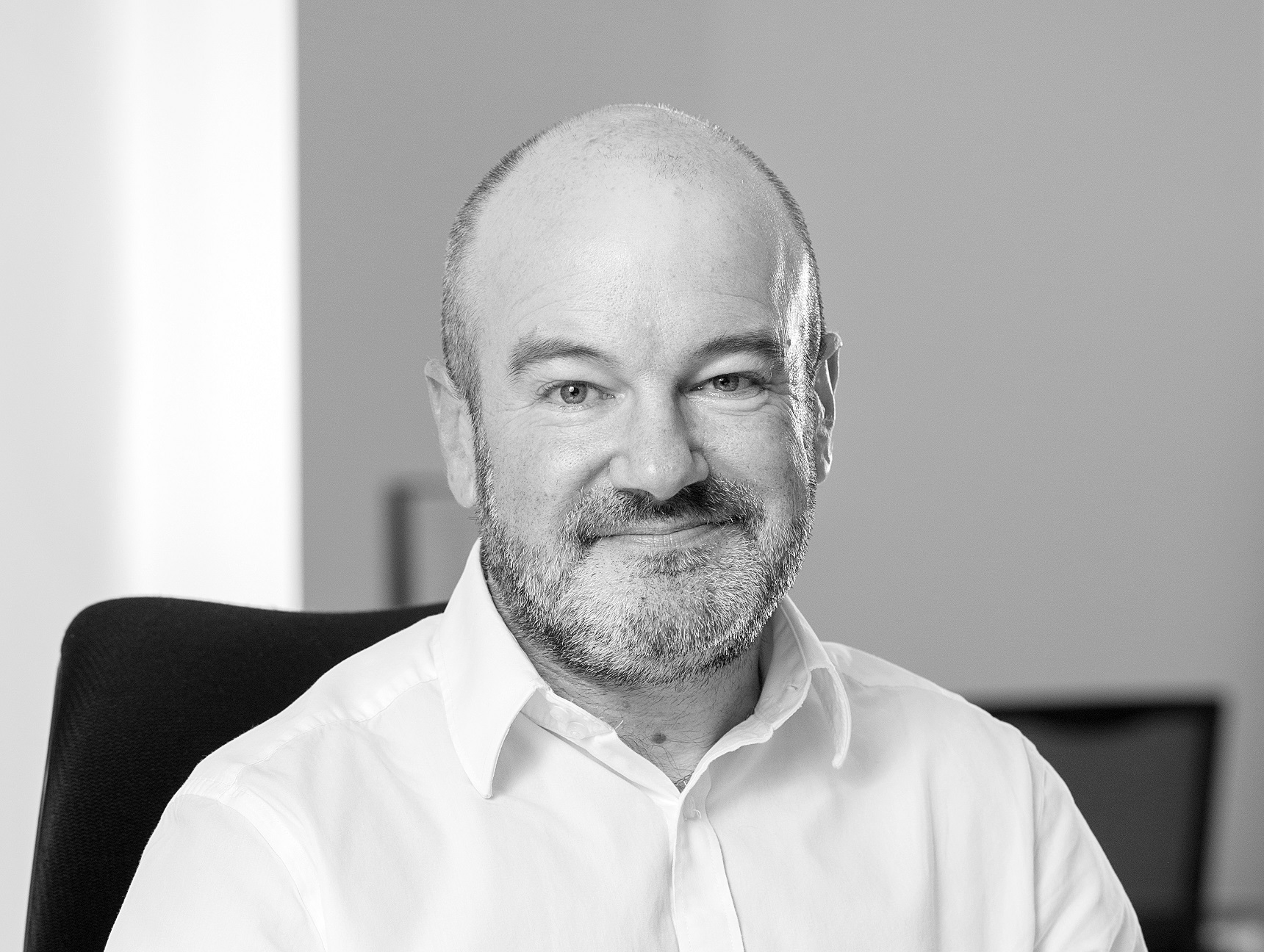