Helping the North West to Build Back Better

Simon Bedford, partner at Deloitte in the North West, discusses the support for the latest initiative announced by the North West’s Metro Mayors, and the key focus areas for the region to Build Back Better.

While the first few weeks of lockdown were understandably focused on survival, for government, public services, businesses and individuals, we now must train our sights on the future. The growth of the North West seen in recent years shows that our previous approach was successful, but we now have the opportunity to fine tune any inefficiencies and build an environment that will help us maximise growth moving forward.

This is, in essence, the approach being taken by both Andy Burnham and Steve Rotherham in their Build Back Better campaign. The Greater Manchester LEP has published an overview of this suggested approach, focusing on the future of working, health and social care, digitalisation of skills, transport, housing and greater devolution – all points that Deloitte are fully behind.

The concept of ‘Build Back Better’, which has been a term used widely by governments and organisations alike in recent days, was a topic we discussed at length in a recent Deloitte webinar. Our high profile panel, consisting of Sir Howard Bernstein, Bruntwood’s Chris Oglesby, Manchester City Council’s Eddie Smith and Simon Warburton at Transport for Greater Manchester, looked at how the North West has been affected by COVID-19, and how we can take learnings forward.

The fact that we were holding an event at all highlights a key point. There has undoubtedly been a marked shift to our working lives since we entered lockdown, including greater focus on remote working and video conferencing through platforms like Zoom, Microsoft Teams and FaceTime. This increased digitisation of working practices needs to be the new norm. Not only will it support the inevitable ongoing social distancing measures, prevent overcrowding on public transport and protect the NHS, it allows for a greater focus on work/life balance, which has been a key benefit of spending so much time at home in recent months.

This approach to digitisation needs to be more universal, however. Ensuring that all systems are digitised will provide both individuals and businesses with access to the knowledge to make informed decisions, as well as planning for the future. Greater digital skills will also support innovation in small companies, with Manchester’s tech scene amongst the best in the UK.

While few positives can be taken from the ongoing COVID-19 pandemic, the one ray of light may come in the form of reduced air pollution, with research from the BBC Shared Data Unit revealing that pollution could have dropped by as much as 40 per cent following the implementation of lockdown. This environmental respite has given us an opportunity to focus on the Green Economy when businesses re-open.

Here, transport will obviously be crucial. By promoting the right infrastructure solutions via a stronger focus on electro mobility, we can make Greater Manchester a leader in clean air travel. Individuals should also be considering a change in habits around transport – can they walk or cycle, instead of overcrowding our trams and buses?

Finally, as we see every day on the government’s graphs, there is a huge disparity between various areas of the UK. One size does not fit all. Now, more than ever, we need to take a look at how the North West can take a more active role for both its fiscal and functional responsibilities. For all its talk of ‘levelling up’ the regions, the capital needs to recognise the opportunity that the region has to expand its horizons and build a true Northern Powerhouse.

The North West is already taking a leading role when it comes to responding from this crisis, but it is important that we continue to lead as we build back better over the coming months. 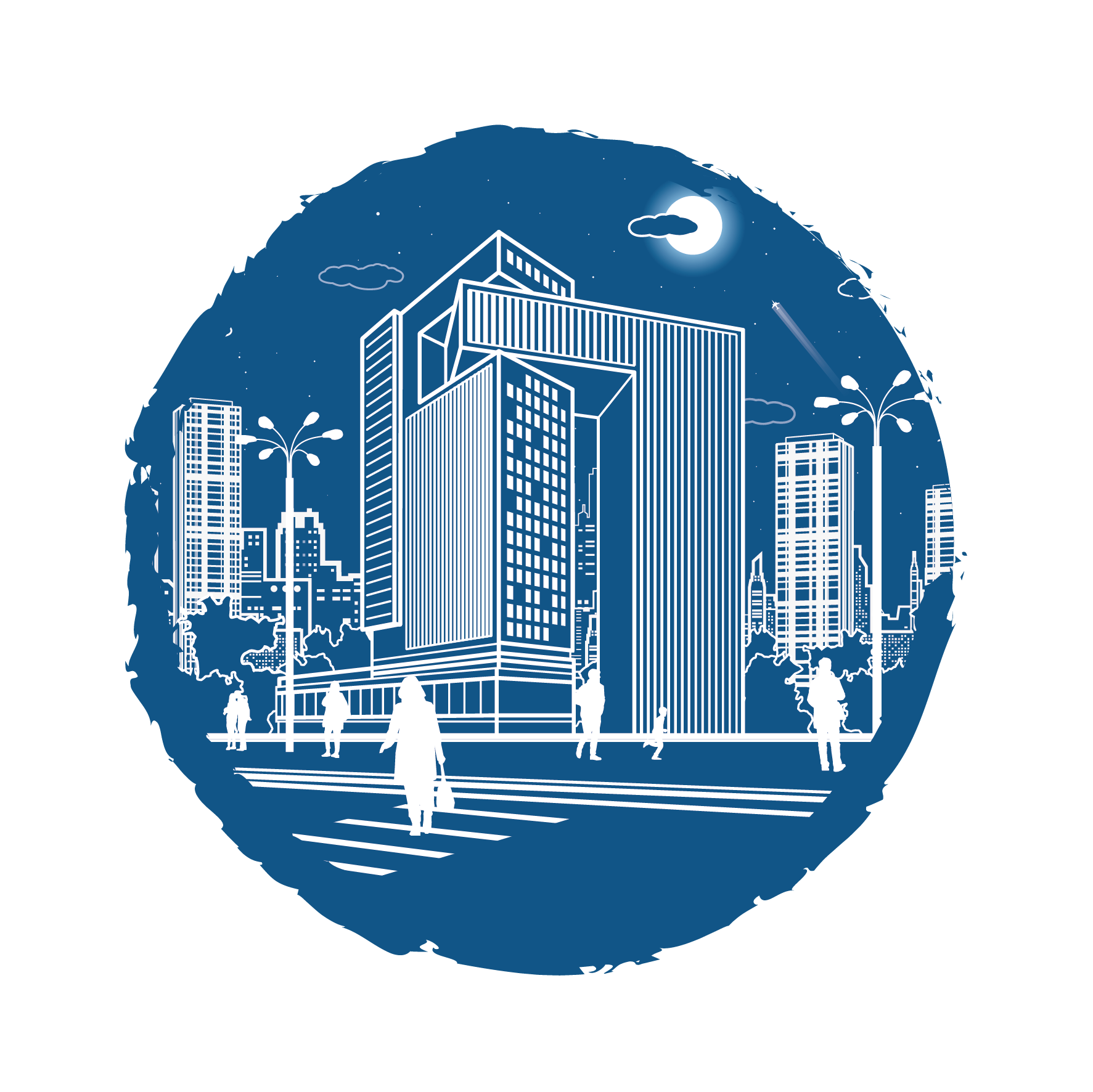