Andre NdLovu, who is on a Kickstart placement at Greater Manchester Chamber, looks at how Manchester is marking Pride Month.

Pride Month is a time when we can focus on celebrating the community of Gay, Lesbian, Bisexual, Transgender, Queer, Asexual people and all other sexual orientations and genders. This June is pride month, in commemoration of the Stonewall Riots which were the first major demonstrations for Gay Rights in America in 1969.

Although, before the Stonewall Riots in 1969, there was the Campaign for Homosexual Equality in 1964, right here in Greater Manchester. The organisation played a key role in the campaigns which led to the decriminalisation of male homosexual activities in 1967.

In 1988 a legislation known as section 28 was added to the Local Government Act 1986 which prohibited Local Authorities from “promotion of homosexuality & acceptability of homosexuality”. Paul Fairweather, Manchester City Council’s first gay male Officer, stated “It was important to have a national demonstration outside London’ to oppose the section 28 legislation. The rally against section 28 took place on 20th February 1988 with around 20,000 people taking part. Sadly, the rally wasn’t enough to stop section 28 being introduced in May 1988. The legislation stood from 1988 until it was finally repealed in 2000 for Scotland and 2003 for England with former Prime Minister David Cameron offering a public apology in 2009 for the legislation.

Manchester is renowned for its hospitality industry, subsequently this has coincided with the LGBTQ+ movement. Manchester’s Gay Village on Canal Street is a landmark in the LGBTQ+ community across the world. With tons of bars and restaurants, Manchester’s Gay Village is a safe space for people in the LGBT community and allies to enjoy themselves and express their true identity. A monumental moment in the history of the Gay Village was the official recognition by the Manchester City Council in 1990s which strengthened the element of community in the Village.

This year, Manchester’s Pride Parade will be on the 28th August. This is one of the world’s leading celebrations of LGBTQ+ life. The event started in 1986 through a £1,700 grant from Manchester City Council for a two-week celebration complete with a huge banner adorning Oxford Street. The scalability of the Manchester Pride event has been extraordinary. The last Manchester Pride event in 2019 had an estimated attendance of 170,000 people.

Manchester City Council’s contribution has been instrumental to the progress of the LGBTQ+ movement. In 2013, the Council was rightfully recognised as one of the Top 100 Employers for Workplace Equality for their notable commitment. This was not only an achievement for the Organisation but for the City of Manchester and the growing LGBTQ+ community.

If you or your business would like to learn more about how your organisation can be more inclusive and the benefits of promoting inclusivity. Visit The Greater Manchester LGBT Foundation, who have training programs and information to support our shared goal of equality, diversity and inclusion. 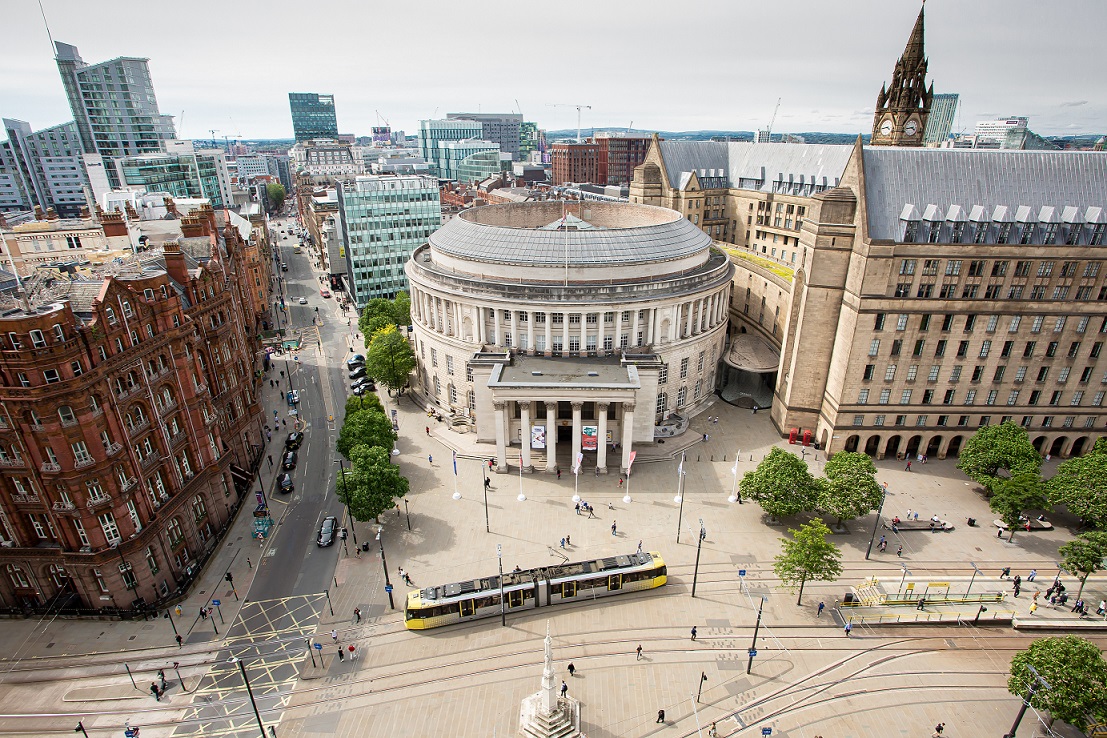