According to the World Bank, “India is the world’s third largest economy in purchasing parity terms and aspires to better the lives of all its citizens and become a high-middle income country by 2030”.

The Indian economy has been less affected by the slowdown caused by the global economic crisis than other emerging countries. According to IMF data, the Indian economy grew by 7.3% in 2018, the largest growth in two years and the strongest since the second quarter of 2016 but work is still needed to improve their income per capita, reduce poverty, and eliminate inequality between citizens. Indeed, 1% of the richest people in the country own 53% of the wealth. In terms of demography, India has the youngest population in the world along with a high rate of youth unemployment.

There are three significant sectors in India, the first one is the agricultural sector. It represents over 15 % of the GDP and employs nearly 42 % of the population. In second place comes the industrial sector which represents 26.3 % of the GDP. Finally, the service industry which is the country’s most dynamic sector, and contributes to more than half of India’s GDP. Thanks to a qualified population with linguistic skills, India is also able to export their services overseas.

According to HMRC, the UK has exported goods worth £4.94 billion to India in 2018 and services valued at £2.21 billion in 2017. Moreover, there are several reasons to choose India; English is widely spoken, it is a fast-growing economy and there are a lot of emerging cities. However, companies should be aware of certain points if they plan to trade in India. There are trade barriers within some sectors because of legal restrictions, risk of delays due to administrative requirements, infrastructure challenges, including for distribution and logistics, intellectual property protection and difficulty of land acquisition. For more information about barriers to trade and import tariffs you can visit the UK government website and for further questions contact exportbritain@gmchamber.co.uk.

Greater Manchester Chamber is proud to partner with Sannam S4, leading experts in all things relating to the Indian market. Companies interested in finding out more about the Indian market can attend the Chamber’s India Webinar on the 26th March, hosted in partnership with Sannam S4. It will be focusing on 5 key topics to provide businesses with an overall understanding of how to deal with Indian businesses from a financial, tax and regulatory perspective. 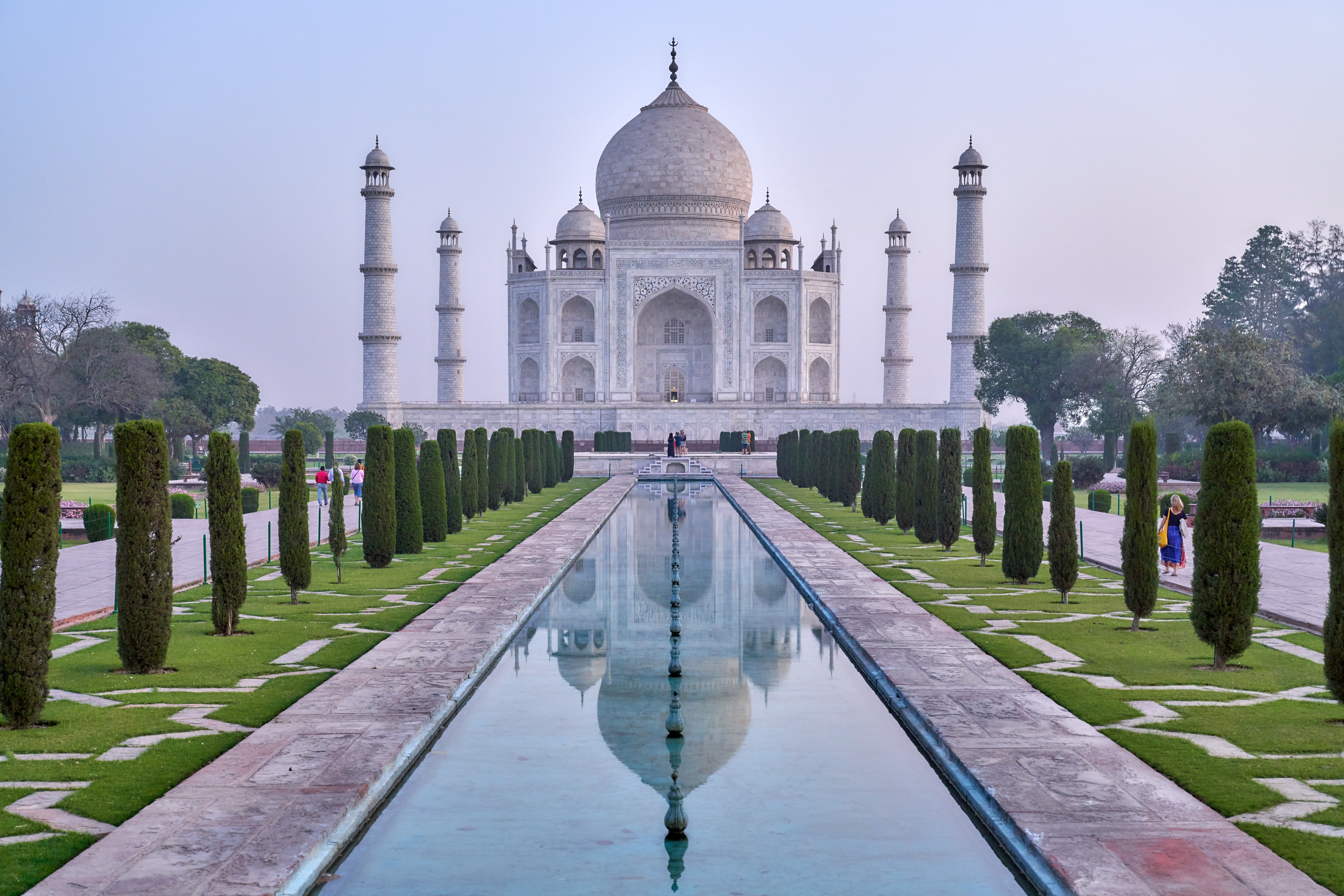