THE WAY FORWARD: THE ECONOMY – STAYING STRONG AND RESILIENT

The third theme of our recovery plan looks at the economy and how best business can stave off what many are predicting to be a torrid period ahead for jobs and growth.

Whilst many businesses have continued to trade through this period with reduced staff and/or home working, overall demand and business confidence has slumped to record lows with huge numbers of businesses facing a cash crunch.

Government support has been swift and expansive with several hundred billion promised either in direct cash support or through loan guarantees aimed at preserving income for business and preserving people’s jobs. The Job Retention Scheme saw the first ever use of direct government financial support for businesses to encourage the furloughing of staff and has been widely used and praised as a success. However with changes due to happen around increased employer contributions and part time furloughing it is to be hoped that the Treasury not only has got its sums right but has planned ahead effectively to ensure those that need help the most get it.

Grant monies have been distributed via local authorities to those sectors hardest hit especially around hospitality, leisure and tourism with further funds announced. Charities have been able to access grant funding where possible to allow for the drop off in donations.

Gaps still exist in several areas but gradually these are being taken care of with fine-tuning of existing initiatives and new schemes being announced such as the Bounce Back Loans.

It is safe to say that we have reached the end of the first stage of financial support with the immediate response and reaction now taking effect. It is vital though that as we transition into the ending of restrictions and encouragement to “restart the engines of industry” that this support is maintained – adapted where necessary – otherwise a liquidity crisis could quickly become an insolvency crisis in Q3 or Q4 2020.

There are increasing calls for a July review – a mop up if you like – to take into account not only those who have taken advantage of support on offer, but for those who have not done so yet or whose circumstances may have changed and now require further assistance.

The Chamber will be setting up a task group to look at this issue and if you want to take part let me know on the e-mail below. Likewise if you have any comments or ideas on this again please get in touch. 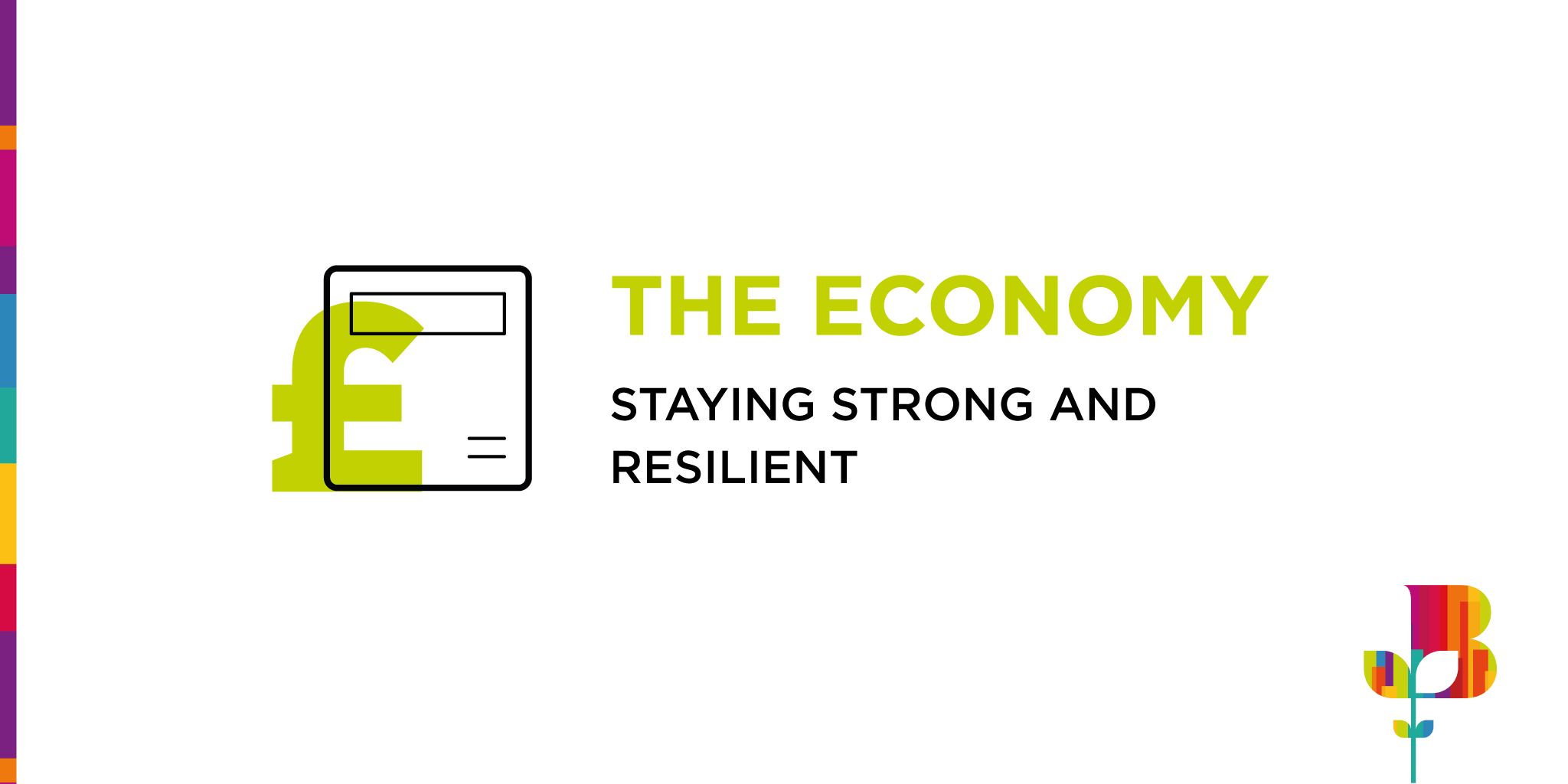