‘NOT SO MUCH A TRADE DEAL MORE LIKE A RAW DEAL’ 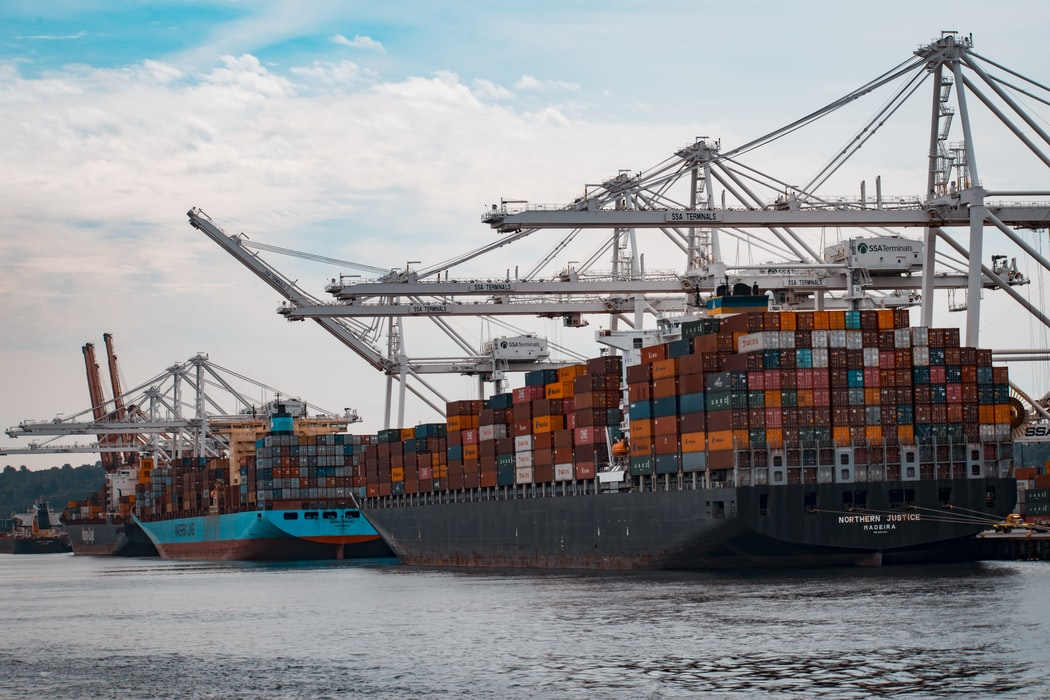 If you were to open a newspaper, visit a news website or watch any news broadcast you would be forgiven for thinking that the predicted chaos from leaving the EU wasn’t happening and that the new way of trading beyond Brexit was working just fine.

Well, appearances can be deceptive.

Since the start of the new trading arrangements on 1st January we have been inundated with queries from businesses asking for help on everything from the new documents and forms they need to the new rules about VAT and help in getting goods moving again that for one reason or another have come to a grinding halt on their journey – usually in a port or customs unit.

And with the amount of goods increasing week on week as business picks up again after Christmas and New Year so are the problems and so are the questions.

It’s not just inexperienced ‘first-time’ exporters either. Experienced, larger companies are just as frustrated and confused by the efforts involved in trading with the EU. Long established distribution channels and processes for quickly dealing with paperwork and payments have been wrecked overnight.

Last week I spoke with Dave McNamara the Director of Advanced Supplies a typical SME with customers in the EU as well as in other parts of the world. Since the middle of January several shipments have been held at a customs depot in Barcelona as there is ‘incorrect paperwork’ meaning that the customer cannot have the goods released unless Dave supplies a Power of Attorney allowing them to do so. Despite following up with the shipping agent the incorrect paperwork has still to be accurately identified so no immediate answer will be forthcoming on this one meaning Dave misses out on payment and his customer doesn’t get the goods.

In France, his distribution model has had to be completely overhauled at expense and trouble to him and his distributor as he can no longer ship direct to the customer. As Dave said, “How long before these people decide it’s too much trouble and cost to deal with the UK?”

The company also deals with Northern Ireland which has been in the headlines recently focussing on the impact of the new rules set up under the trade agreement recognising the need for border controls.

His trade carries on with non-EU countries and there is every likelihood that that is where his main source of trade will lie in the future. Trading outside the EU offers more clarity and certainty – the rules are established and everyone knows how they work. With the EU everything has been swept away virtually overnight and many businesses feel that it is like having to start over.

In addition to the delays and extra work being created by the new rules his staff are feeling the hit as well. As a small team every extra part of the process delays something else and no matter what experience staff may have in completing export forms they’re suddenly having to relearn everything all over again.

This is just one example there are literally thousands more - all feeling frustrated, let down and ignored.

Of course, Covid and its impact poses a huge challenge to business but there is potentially an even bigger threat to the economy growing from the everyday impact of Brexit on business. This isn’t project fear anymore but the harsh day to day grind and reality facing many. Whilst the prospect of a vaccine offers a ray of light for one big issue there is little prospect that things will get better for businesses trading with the EU anytime soon.

If you are a business owner that has been impacted in any way by the new trade deal with eth EU and are willing to share your experience please email Chris Fletcher on chris.fletcher@gmchamber.co.uk