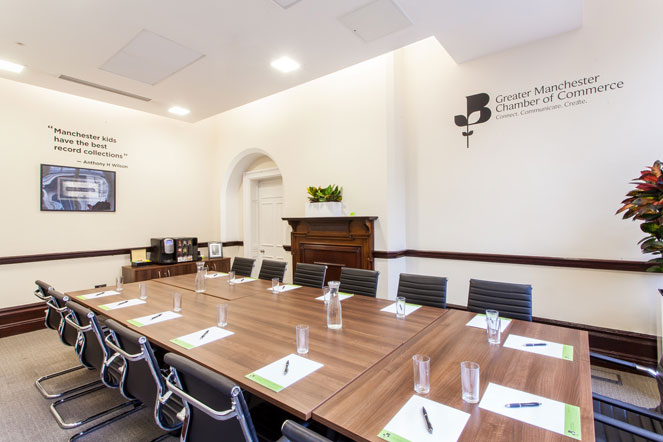 HAVE YOUR SAY…
"Having the support of UKEF has given us a lot of credibility with our customers, and I don't think we'd have achieved this growth without their support."

Greater Manchester Chamber of Commerce's Board exists to ensure the Chamber achieves its strategic objectives.

The composition of the Board is as follows:

The Board meets bi-monthly with an annual calendar of dates published. The Board conducts a review of the Chamber's strategic direction twice a year.

The Honorary Officers meet in advance of each Board meeting to consider agenda items, and may meet on an ad-hoc basis between Board meetings to consider matters of remuneration, strategic proposals or to provide advice to the Chairman, President and/or the Executive.

For further information about the Chamber's Board please contact Pam Pearson, EA to the Chief Executive, on 0161 393 4345.